Evidence Based Library and Information Practice

Objective – This article discusses a series of actions taken by the Criss Library at the University of Nebraska at Omaha to implement organizational change, using the ClimateQUAL® survey and facilitated discussions with ThinkTank™ group decision software. The library had experienced significant changes over a five-year period, with a renovation of the facility and three reorganizations resulting in a 50% staff turnover. Recognizing the strain that years of construction and personnel changes had placed on the organization, there was a desire to uncover the mood of the employees and reveal the issues behind low morale, uneasiness, and fear.

Methods – In November 2009, the library conducted a ClimateQUAL® survey to develop a baseline to assess the effectiveness of any changes. After the results were distributed to library faculty and staff, a series of two-hour facilitated discussions was held to gather opinions and ideas for solutions using thinkLets, a pattern language for reasoning toward a goal. The group support system ThinkTank™ software was loaded onto computers, and employees were able to add their ideas anonymously during the sessions. Finally, 12 employees (29%) completed a four-question survey on their perceptions of the facilitated discussions.

Results – The facilitated discussions returned 76 sub-themes in 12 categories: staffing and scheduling issues, staff unity/teamwork, communication, goodwill/morale, accountability, decision-making, policy issues, skills and training, leadership, ergonomics/physical work environment, respect, and bullying. An advisory team culled the 76 sub-themes into 40 improvement strategies. Five were implemented immediately, and the remaining 35 were scheduled to be presented to the faculty and staff via an online survey. Participants’ perceptions of the facilitated discussions were mixed. Eighty-three percent of respondents reported that they did not feel safe speaking out about issues, most likely because a supervisor was present.

Conclusion – Improving organizational climate is a continuous and iterative process that leads to a healthy environment. 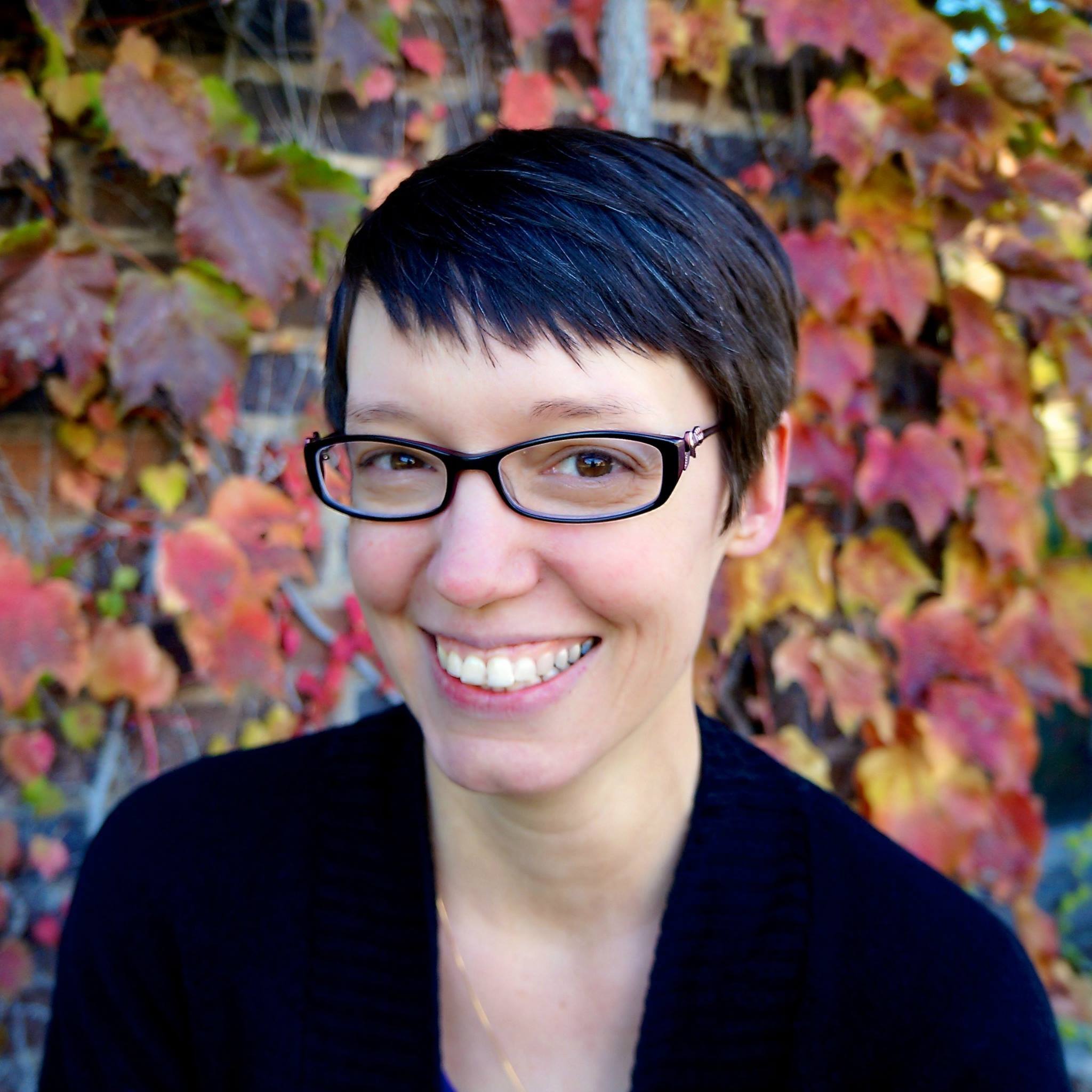