After years of accelerating growth, the U.S. economy achieved a soft landing in 2006. The rate of economic growth remained positive but slowed sufficiently to reduce inflation pressures and the need for further interest rate increases. At the same time the economy remained strong enough to continue the current expansion which has been in place since late 2001. Such a soft landing is vital because it should allow the economy to continue to expand for years to come, but with moderate inflation. 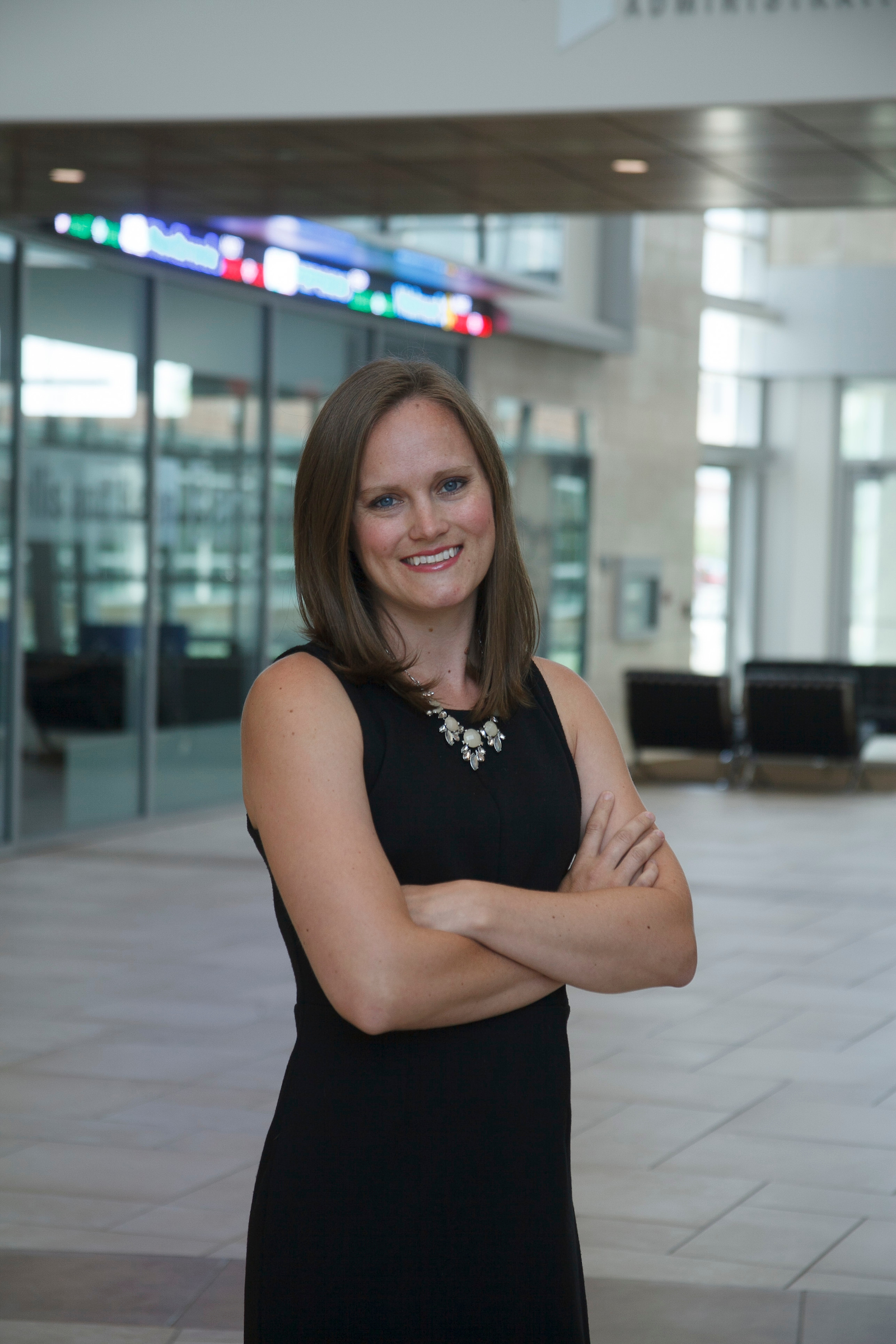 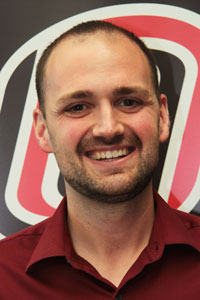 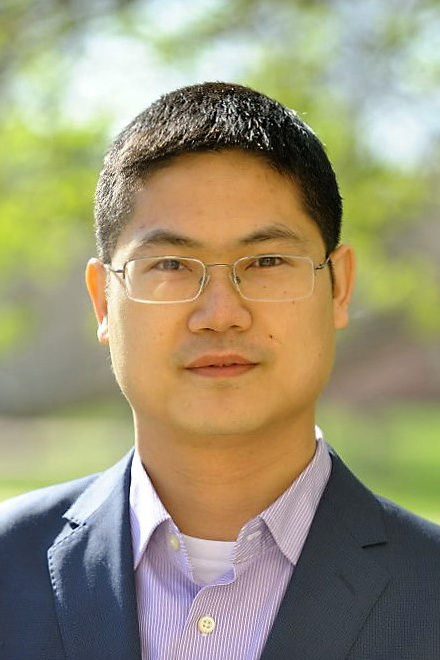