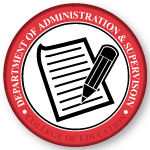 Published in International Journal of Educational Leadership Preparation, 6(2), April 2011. Used by permission. The original version can be found at http://cnx.org/content/m37444/latest/. 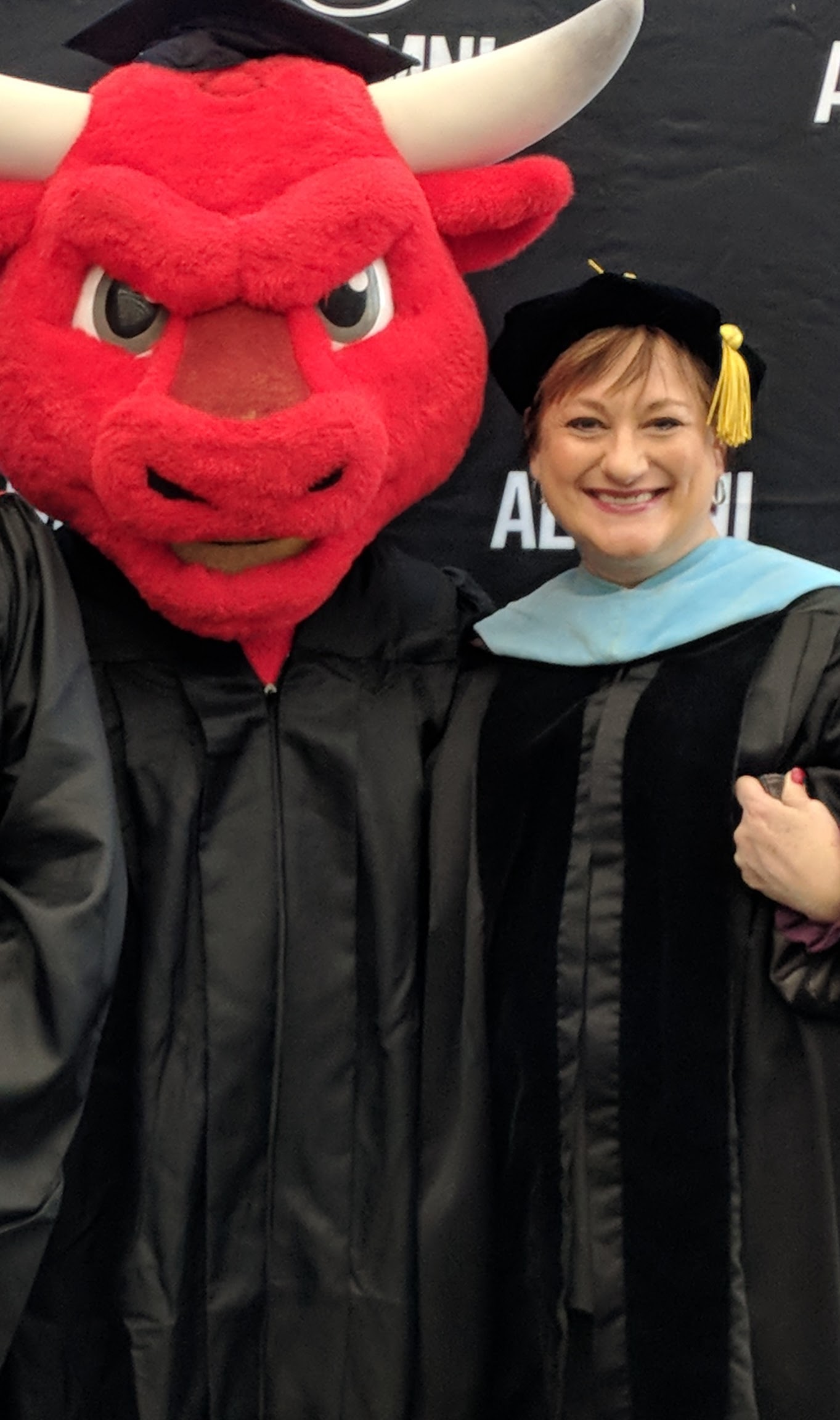 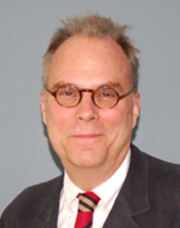