A major challenge in cancer genomics is uncovering genes with an active role in tumorigenesis from a potentially large pool of mutated genes across patient samples. Here we focus on the interactions that proteins make with nucleic acids, small molecules, ions and peptides, and show that residues within proteins that are involved in these interactions are more frequently affected by mutations observed in large-scale cancer genomic data than are other residues. We leverage this observation to predict genes that play a functionally important role in cancers by introducing a computational pipeline (http://canbind.princeton.edu) for mapping large-scale cancer exome data across patients onto protein structures, and automatically extracting proteins with an enriched number of mutations affecting their nucleic acid, small molecule, ion or peptide binding sites. Using this computational approach, we show that many previously known genes implicated in cancers are enriched in mutations within the binding sites of their encoded proteins. By focusing on functionally relevant portions of proteins—specifically those known to be involved in molecular interactions—our approach is particularly well suited to detect infrequent mutations that may nonetheless be important in cancer, and should aid in expanding our functional understanding of the genomic landscape of cancer.

© The Author(s) 2013. Published by Oxford University Press. This is an Open Access article distributed under the terms of the Creative Commons Attribution License (http://creativecommons.org/licenses/by/3.0/), which permits unrestricted reuse, distribution, and reproduction in any medium, provided the original work is properly cited. 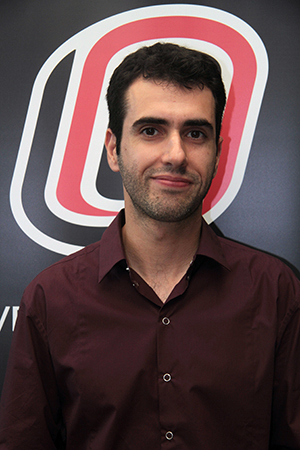 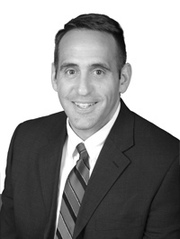