By comparing sequences of human, mouse and rat orthologous genes, we show that in 50 -untranslated regions (50 -UTRs) of mammalian cDNAs but not in 30 - UTRs or coding sequences, AUG is conserved to a significantly greater extent than any of the other 63 nt triplets. This effect is likely to reflect, primarily, bona fide evolutionary conservation, rather than cDNA annotation artifacts, because the excess of conserved upstream AUGs (uAUGs) is seen in 50 -UTRs containing stop codons in-frame with the start AUG and many of the conserved AUGs are found in different frames, consistent with the location in authentic non-coding sequences. Altogether, conserved uAUGs are present in at least 20–30% of mammalian genes. Qualitatively similar results were obtained by comparison of orthologous genes from different species of the yeast genus Saccharomyces. Together with the observation that mammalian and yeast 50 -UTRs are significantly depleted in overall AUG content, these findings suggest that AUG triplets in 50 -UTRs are subject to the pressure of purifying selection in two opposite directions: the uAUGs that have no specific function tend to be deleterious and get eliminated during evolution, whereas those uAUGs thatdoserveafunctionareconserved.Mostprobably, the principal role of the conserved uAUGs is attenuation of translation at the initiation stage, which is often additionally regulated by alternative splicing in the mammalian 50 -UTRs. Consistent with this hypothesis, we found that open reading frames starting from conserved uAUGs are significantly shorter than those starting from non-conserved uAUGs, possibly, owing to selection for optimization of the level of attenuation.

© The Author 2005. This is an open access article distributed under the terms of the Creative Commons CC BY license, which permits unrestricted use, distribution, and reproduction in any medium, provided the original work is properly cited. 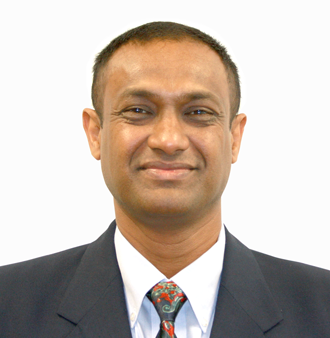 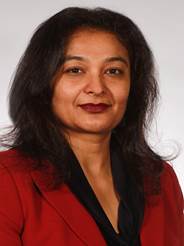 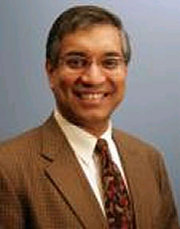