International Journal of Modern Physics B

A Boolean network with N nodes, each node’s state at time t being determined by a certain number of parent nodes, which can vary from one node to another is considered. This is a generalization of previous results obtained for a constant number of parent nodes, by Matache and Heidel in Asynchronous random Boolean network model based on elementary cellular automata rule 126, Phys. Rev. E 71, 026232, 2005. The nodes, with randomly assigned neighborhoods, are updated based on various asynchronous schemes. The Boolean rule is a generalization of rule 126 of elementary cellular automata, and is assumed to be the same for all the nodes. We provide a model for the probability of finding a node in state 1 at a time t for the class of generalized asynchronous random Boolean networks (GARBN) in which a random number of nodes can be updated at each time point. We generate consecutive states of the network for both the real system and the models under the various schemes, and use simulation algorithms to show that the results match well. We use the model to study the dynamics of the system through sensitivity of the orbits to initial values, bifurcation diagrams, and fixed point analysis. We show that the GARBN’s dynamics range from order to chaos depending on the type of random variable generating the asynchrony and the parameter combinations. 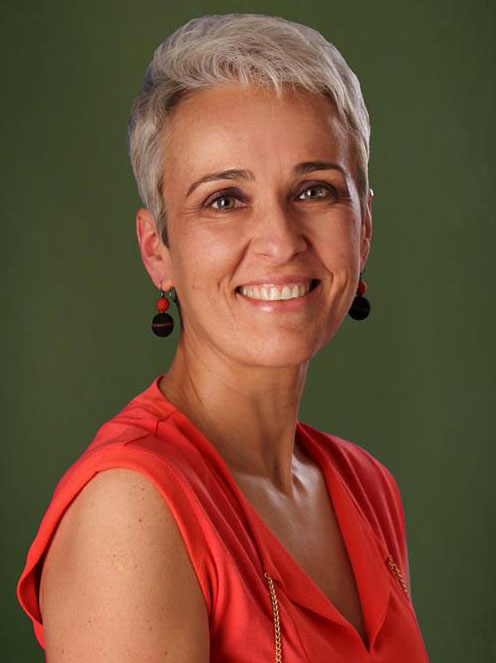