The Problem with "All for One and One for All" Expectations: Differential Effects of Race and Commitment in the Workplace

“The examples cited here reinforce the need for theoreticians and practitioners alike to consider the difficulties that may arise from viewing people through a single lens.” As far back as 1968, with the findings of the Kerner Commission, there have been reports of "two Americans, separate and unequal." Indeed, the recent commission on race formed by President Clinton reached much the same conclusion. While three decades separate the work of two groups, the main inference drawn is strikingly consistent with regard to race. There is a persistent chasm in how majority group and minority group members view and are viewed by each other. Put another way, a values gap exists for racial groups in America. Dire predictions have been made about the negative impact on society of such disparate set of perspectives, and some, perhaps, have born fruit. This paper does not seek to address some of the critical issues raised by the values gap (e.g. poverty, crime, etc.) but instead focuses on the impact of incongruent values in the workplace.

Jones, James R., "The Problem with "All for One and One for All" Expectations: Differential Effects of Race and Commitment in the Workplace" (1999). Marketing and Management Faculty Proceedings & Presentations. 4.
https://digitalcommons.unomaha.edu/mrktngmngmntfacproc/4 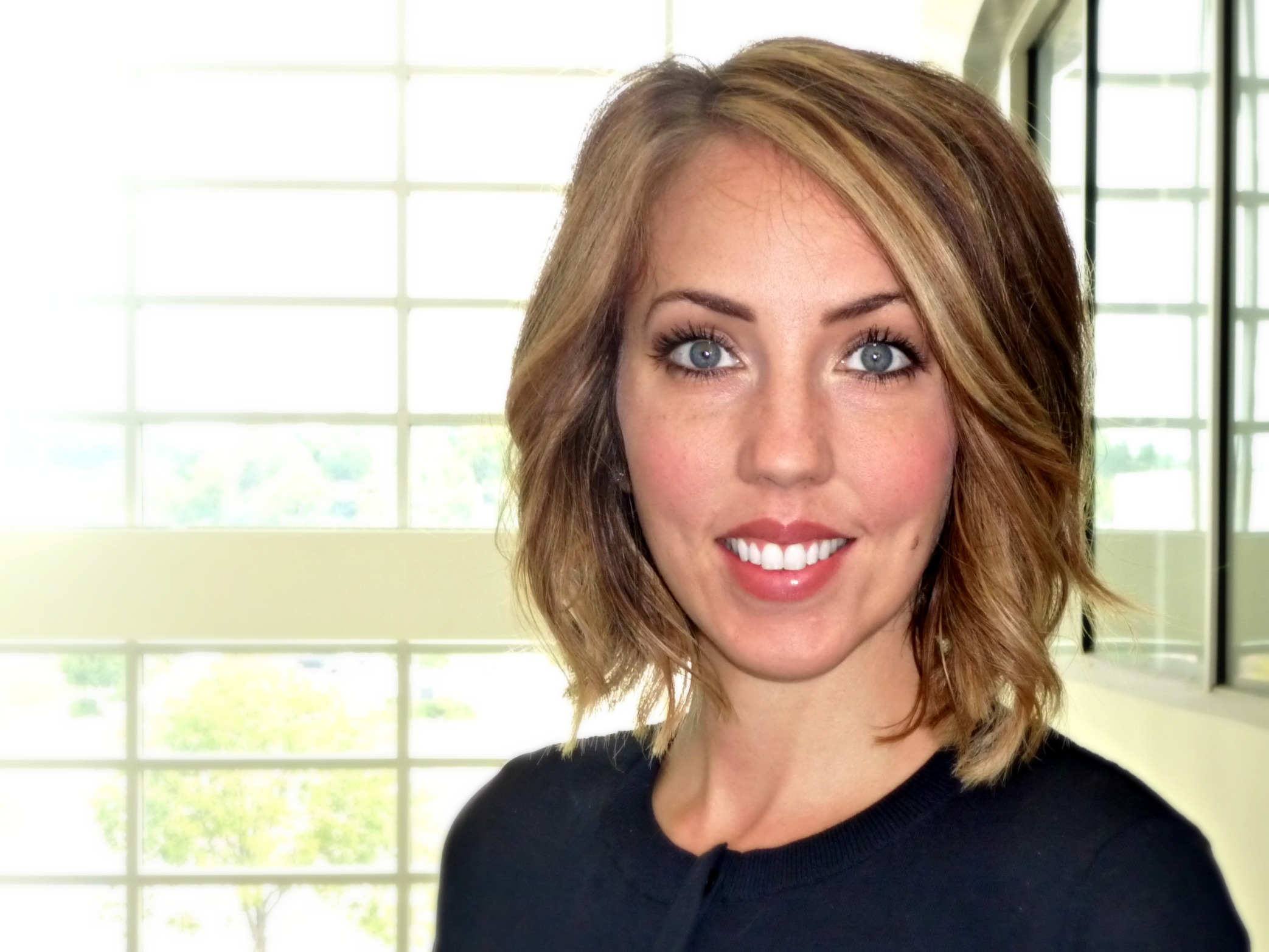 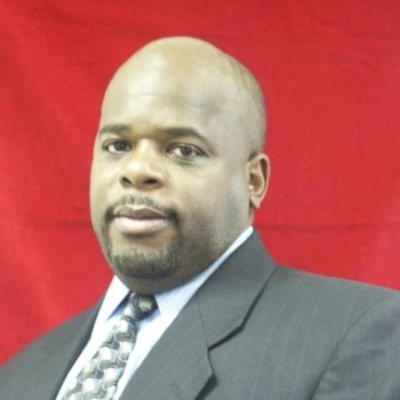