Beginning in October 2013 the Rehabilitation Engineering Research Center for Wireless Technologies1 surveyed the public (with emphasis on people with disabilities) to assess the awareness and understanding of Wireless Emergency Alerts. The survey ended in February of 2014.

A total of 1,818 people responded to the English version of the survey and 12 responded to the Spanish version of the survey, for a total of 1,830 respondents. Nearly 18% of the respondents indicated that they live with one or more of the following difficulties: seeing; hearing; concentrating; using their arms; using their hands or fingers; or walking, climbing stairs, and standing. Additionally, 11% of respondents indicated that they were a caregiver to an individual with a disability. The findings assisted the Federal Emergency Management Agency’s (FEMA) Integrated Public Alert and Warning System (IPAWS) by highlighting potential gaps in WEA effectiveness for people with disabilities. 2 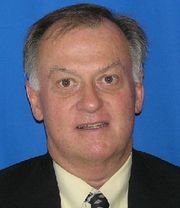 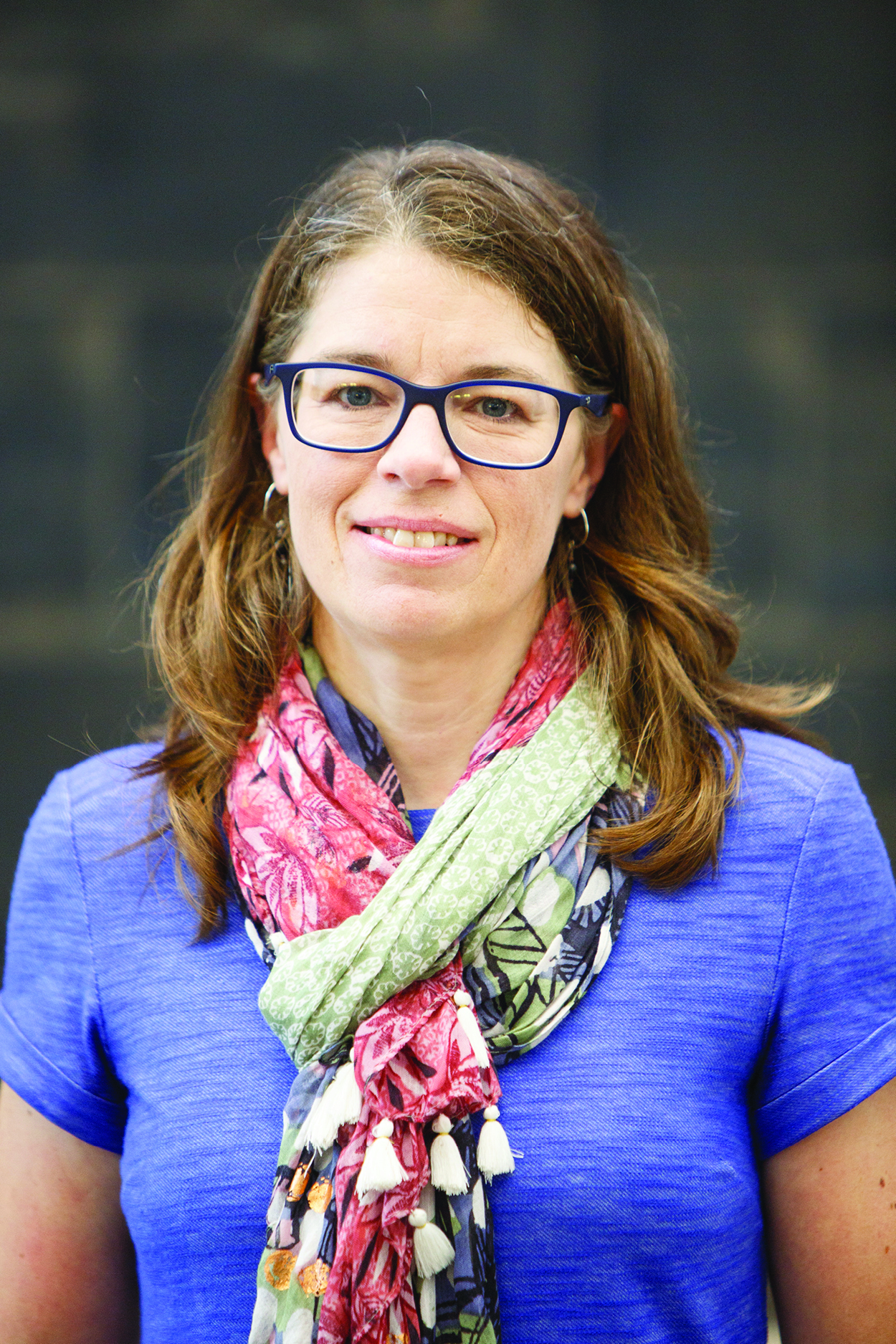 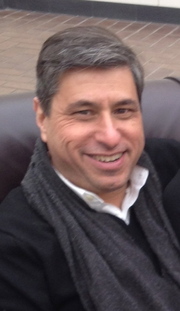