Purpose: The aim of the present study was to determine if parent responsiveness to their children with complex communication needs (CCN) during naturalistic play changed over an 18-month period and determine if any such changes were influenced by the child’s overall level of receptive and expressive language development, motor development or differing play contexts. This longitudinal information is important for early intervention speech-language pathologists and parents of children with developmental disabilities for whom the use of parent-directed responsivity interventions may be encouraged.

Method: Over an 18-month period, 37 parents of young children who had physical and/or neurological disabilities participated in three home-based parent–child play episodes. Videotapes of each play episode were extracted and coded. 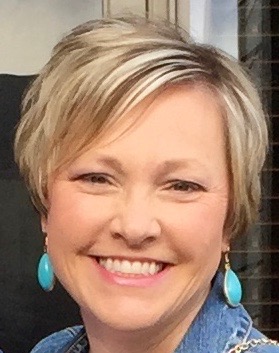 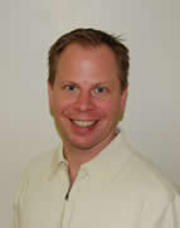 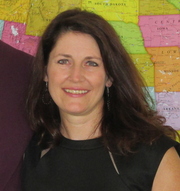