Under current Nebraska law, a youth in Nebraska should be placed in a secure detention facility for only two reasons: (1) “immediate and urgent necessity for the protection of such juvenile or the person or property of another or (2) if it appears that such juvenile is likely to flee the jurisdiction of the court” (Rev. Stat. § 43-251.01(5)).

In the State of Nebraska, the Office of Juvenile Probation Administration screens youth using the Nebraska Juvenile Intake Screening Risk Assessment prior to making a determination whether to detain the youth. The assessment is referred to in this report as the Risk Assessment Instrument (RAI) (Office of Probation Administration, 2013). The Office of Probation contracted with the University of Nebraska Omaha’s Juvenile Justice Institute to assess whether the RAI effectively predicts which youth pose a threat to the community (will commit a new law violation) or fail to attend their scheduled court date (flee the court’s jurisdiction). Data was provided by the Office of Probation Administration and included juvenile intakes for whom a Risk Assessment Instrument was completed between September 1, 2013 and August 31, 2014. 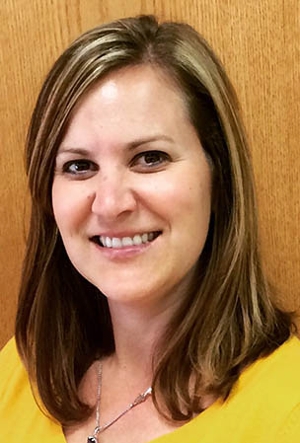